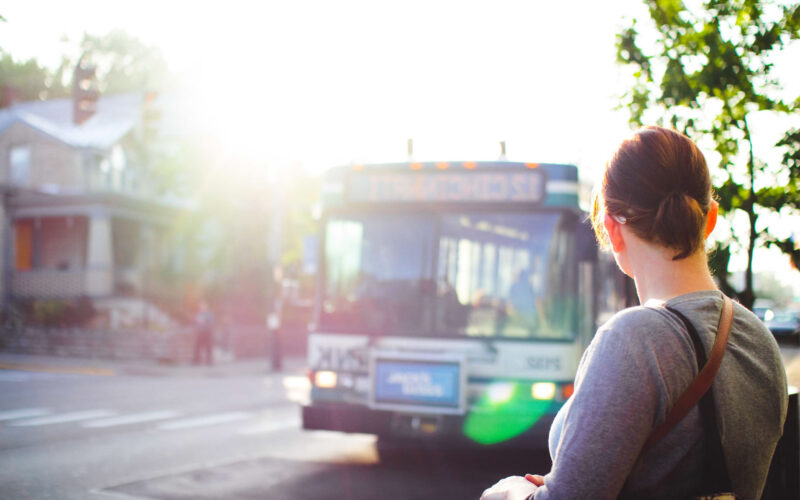 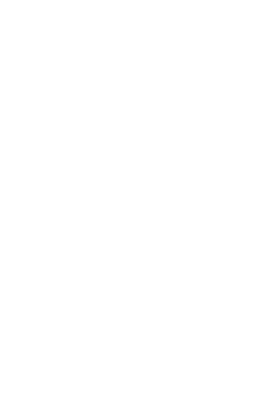 The history of TANK is that of an agency at the center of the Northern Kentucky community, serving Boone, Campbell and Kenton counties and downtown Cincinnati for more than 30 years. 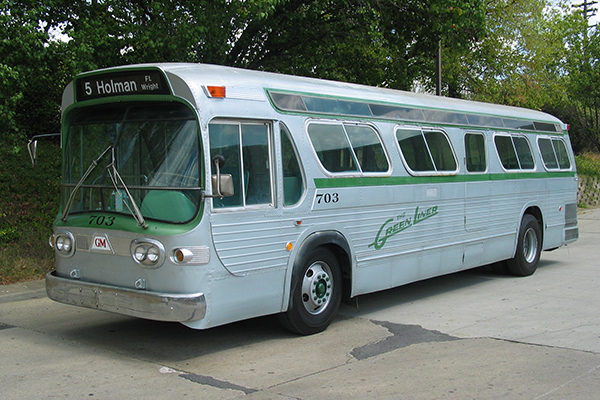 Voters in Kenton and Campbell counties and the City of Florence voted to approve general obligation bonds to continue mass transit services.

After a more permanent funding means failed to pass at the polls, a Blue-Ribbon Committee of the Northern Kentucky Chamber of Commerce took on the task of finding a way to continue to operate transit service. 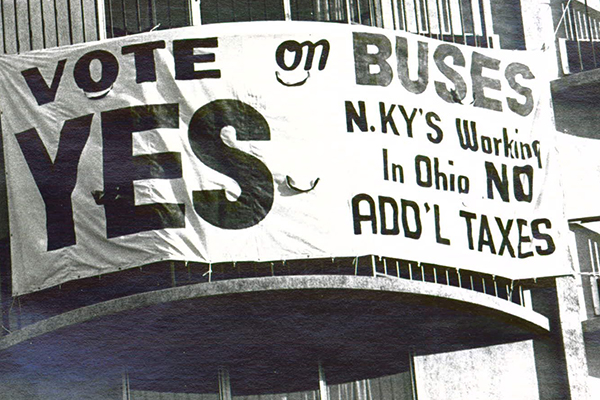 TANK won a permanent funding base during the November elections. Employees and friends of TANK went door to door building support for TANK and getting the votes needed to secure funding.

TANK moved from Newport to a brand new facility (the current headquarters) in Ft. Wright. 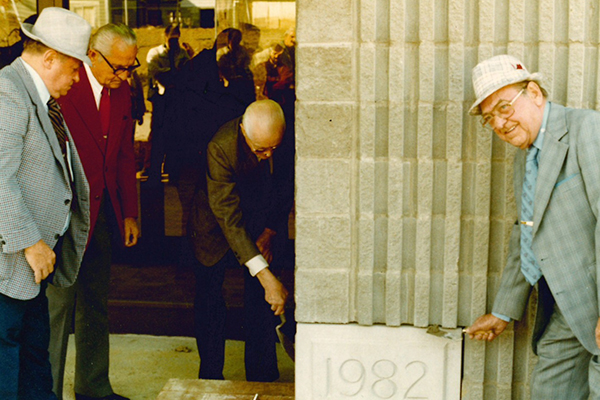 TANK began replacing its’ fleet of vehicles, giving TANK one of the youngest and best maintained fleets in the country.

TANK implemented the “downtown connection” with service on the streets of downtown Cincinnati.

TANK adds routes in the first major expansion of service in over 15 years. Routes to the Airport, Empire Drive, Walton, Hebron and Burlington were added.

TANK moved all operations out of the 75 year old Dixie Terminal and began operating all buses on the streets of downtown Cincinnati. At this time, TANK opened a sales outlet in the central business district – “The Bus Stop.” 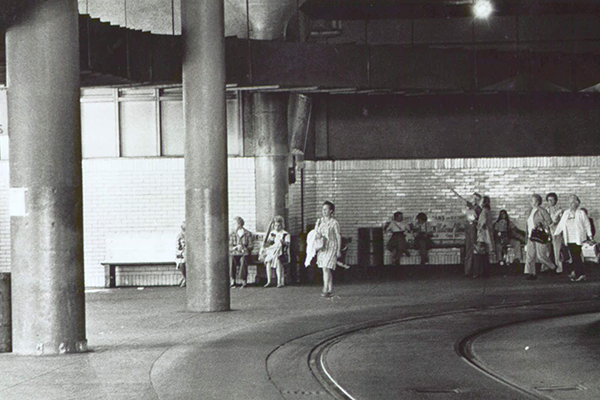 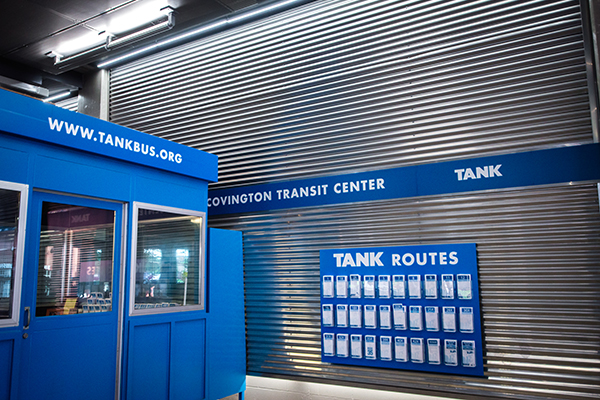 TANK began operating in the Covington Transit Center as our main transfer facility. The Southbank Shuttle service was started, serving the entertainment districts along the riverfront in Newport, Covington and Cincinnati.

TANK stopped using the Roebling Suspension Bridge, due to a weight restriction imposed on the historic bridge, on September 16, 2007. 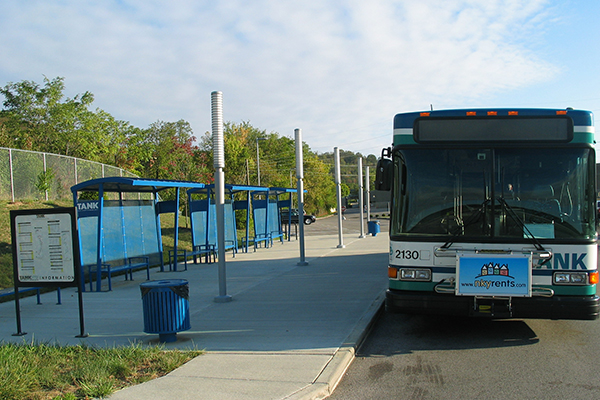 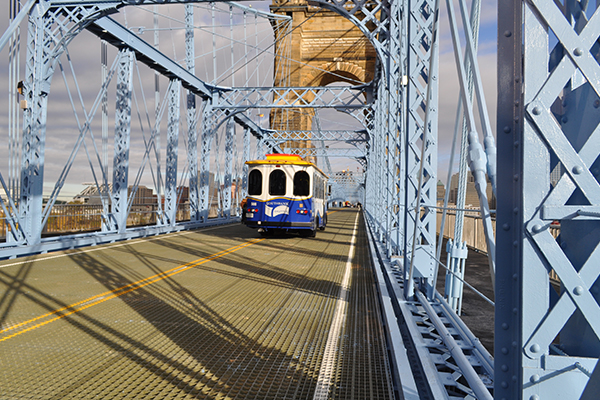 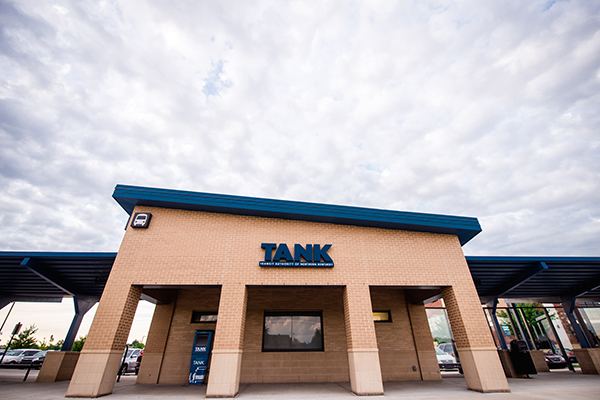 TANK opened the Florence Hub and began direct service to downtown Cincinnati via a new service the 42X.

TANK embarked on the System Redesign, a transformative study of the network with the goals of maximizing ridership, increasing access to jobs, and making the routes easier to understand. These set of service changes, the most robust in TANK’s history, were implemented in January 2021. Better frequency, longer spans of service, and much-improved weekend schedules were brought to the areas of Northern Kentucky with the highest density and transit usage. This nearly two-year long process saw massive engagement from current riders, elected officials, community leaders, educational institutions, and citizens to help craft the next generation of TANK.

Today TANK operates more than 130 buses in the three county region. TANK is an important partner in the economic growth of the region and we are committed to continuing to partner with leaders to develop a comprehensive transportation network for the community. 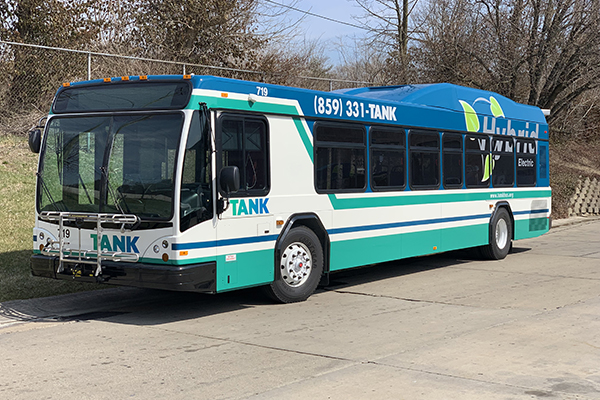